According to Japanese media reports, the East Japan Expressway Corporation (NEXCO East Japan) stated that using the quasi-zenith satellite “Guide” technology, it will realize the practical application of the snow removal vehicle automatic driving system as early as 2023, without the use of cameras. Snow plows can drive with an error of less than 20 cm in snowy days with poor visibility.

The quasi-zenith satellite “Guide” is known as the Japanese version of the Global Positioning System (GPS), and many Japanese companies currently hope to use this technology to achieve autonomous driving. According to reports, only using GPS will produce an error of several meters, but if the “Guide” number is used, the minimum positioning information error is only a few centimeters, no steering wheel is required, and snow removal vehicles with a width of more than 2 meters can basically drive automatically on the envisaged route. During snow removal operations on the highway, the snow removal vehicle will not deviate from the white line of the road, nor will it touch the roadside guardrail. 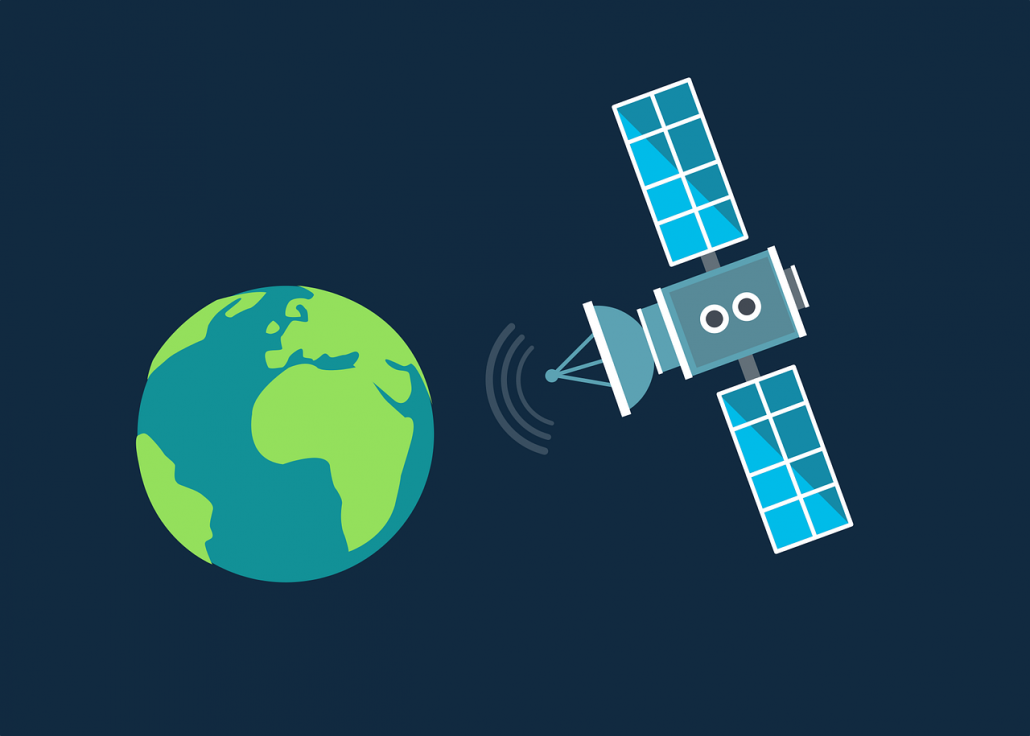 The first satellite was launched in 2010, and it was developed by Mitsubishi Electric and also operated by Nippon Electric Co., Ltd. NEC. In 2017, 3 satellites will be added, and the current 4 satellites will be operated by 2018. “With the increase in the number of applications, the driving stability has also been improved.” Abe Katsuyoshi said.

NEXCO East Japan confirmed the performance of the autonomous driving technology with the help of the signal of the “Guide” in the test in 2021, and strives to complete the system in 2022 and the Iwamizawa-Bibai Interchange (IC) in Hokkaido by 2023. Get started.

In the field of passenger cars, some autonomous driving and driving assistance technologies that use the “Guide” positioning information have been put into practical use. For example, Nissan’s pure electric vehicle “Ariya” supports positioning information with an error of only a few centimeters, Subaru (SUBARU) and Honda Some of the models will also use the “Guide” number.

In order to provide stable location information, the Japanese government plans to increase the number of “Guide” satellites, which will be increased from the current 4 satellites to 7 around 2023. It is expected to operate alone without relying on US GPS.